I’ve never been convinced that what National Geographic publishes is true photojournalism.

There’s no questioning its original goal to visually report a world most people would never see except on the magazine’s glossy pages. I spent many a day looking through NG at home and the library dreaming of those places, imagining how the sun would hit my face, the smells, the wind, sounds of the people, or the quiet. It’s part of the reason I became a news photographer.

But I never had the luxury of spending months or years waiting for the perfect moment to appear so my photo project would be perfect. Reportage requires immediacy. Waiting until everything is perfect isn’t photojournalism. It’s more like the artist continuing to improve a canvas until it is no longer necessary to apply more brush strokes.

The afghan girl, by itself,  isn’t photojournalism. Its great photography. It’s part of a collection of photos that define a certain view of the country and its people. 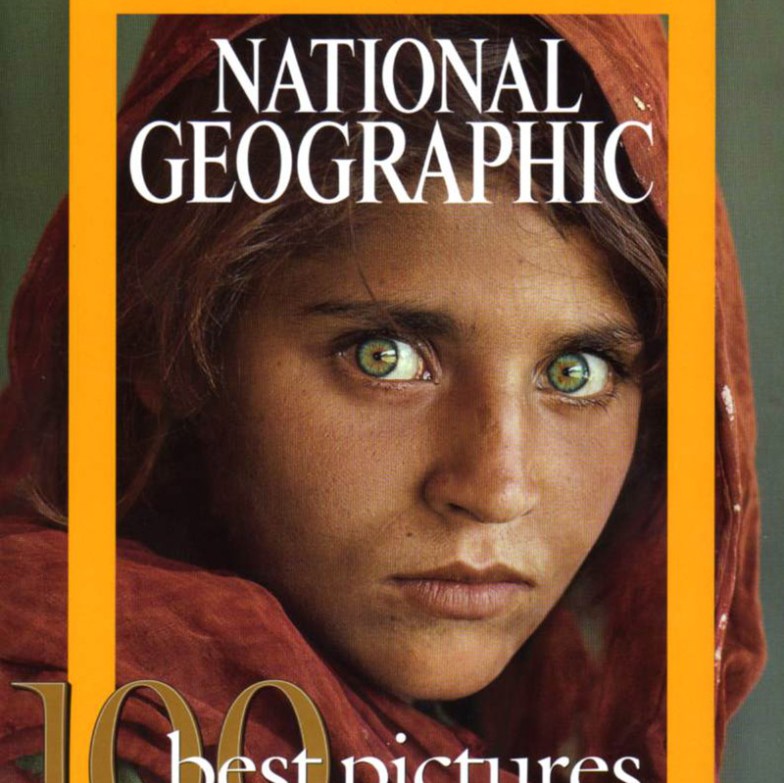 Steve McCurry’s Afghan Girl On the cover of a National Geographic publication. – The intellectual milieu that gives rise to a technology or a practice leaves fingerprints on that thing which last for a long time, indeed which sometimes might even be impossible to completely remove from it. The technology of photography was born in […]

Wildlife Photographer of the Year: separating entertainment from exploitation

The 20 photographs of the week